Take A Journey With A Country Girl 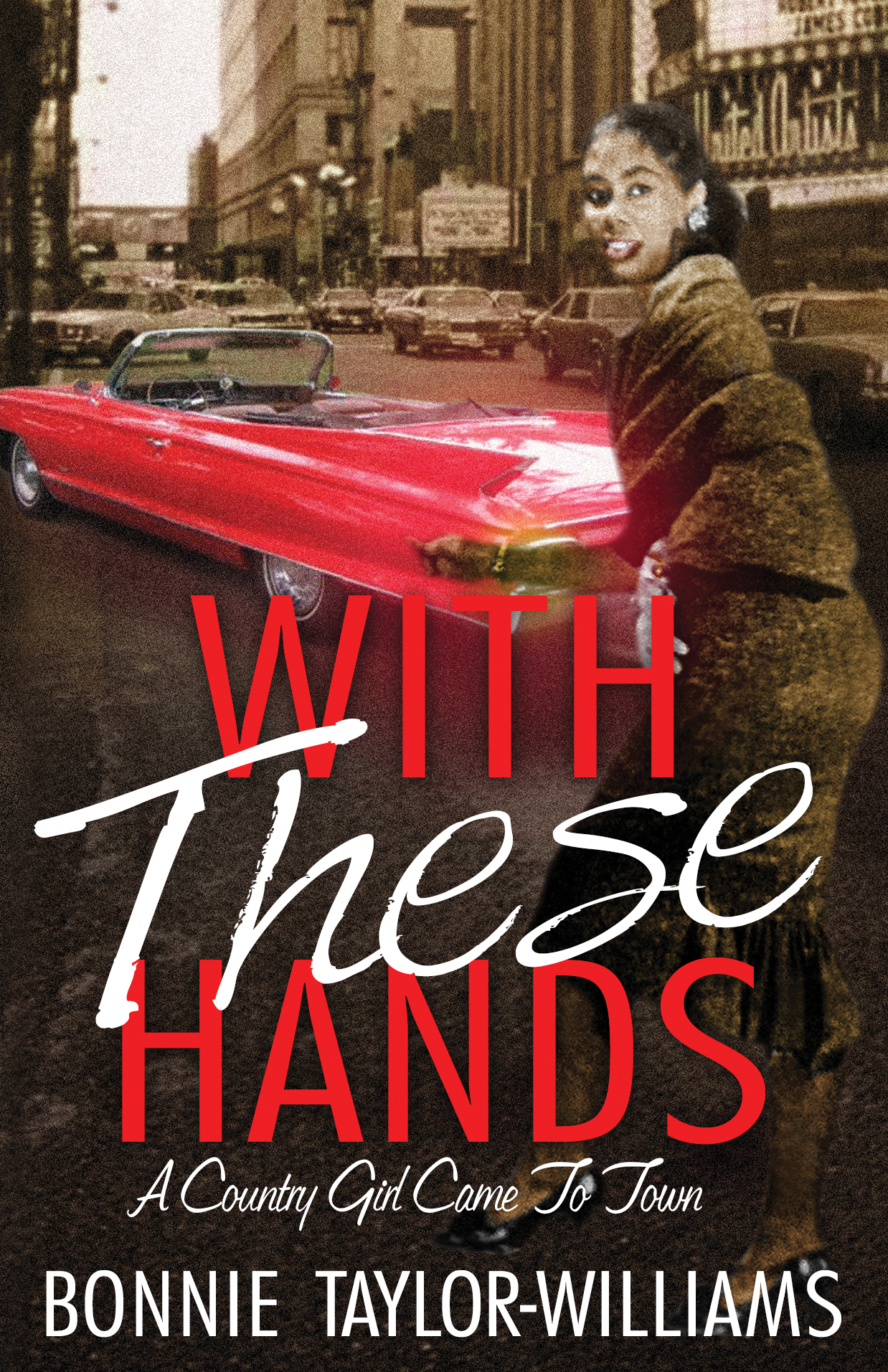 Get Your Copy Now

A Country Girl Came To Town

With These Hands is an inspiring story of the life of Selena, who as a young girl in 1941 arrived in the big windy City of Chicago on a bus from Memphis Tennessee by way of Clarksdale Mississippi with all that she owned in her two hands. Her new baby girl in one arm, her suitcase and handmade quilt was in her other arm. Away from her mother, family and everything considered home for the first time in her young life Selena had no idea what the future held for her…but God knew.

As a young newlywed, new mother in a new town, from cooking all of her meals in her one granite pan to becoming a successful business woman owning multiple beauty and hair weev salons in Chicago and Detroit. Selena who began as a “kitchen beautician went from charging fifty cents a head in her kitchen to charging hundreds and then thousands per head in her professional salons. Teaching and sharing her craft of hair weev technology with cosmetologists all over the world exposed Selena’s Perseverance which has always been a part of  Selena’s nature way back then and has served as an inspiration to many others ever since.